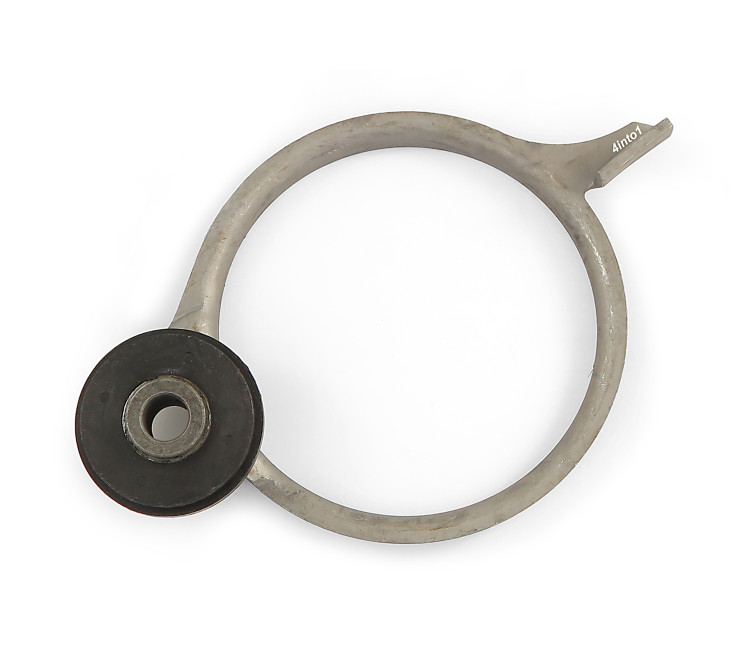 Reproduction cam chain tensioner which was used on many of the Honda 90cc models from the 60's. As your engine runs the cam chain is spinning all the time and it slowly wears all of the parts that guide it and put tension on it. If you're doing your top end and you plan to replace the cam chain and it's associated parts, it's a good idea. Check for wear of course, but sometimes it's good to go by the "while you're in there" approach.