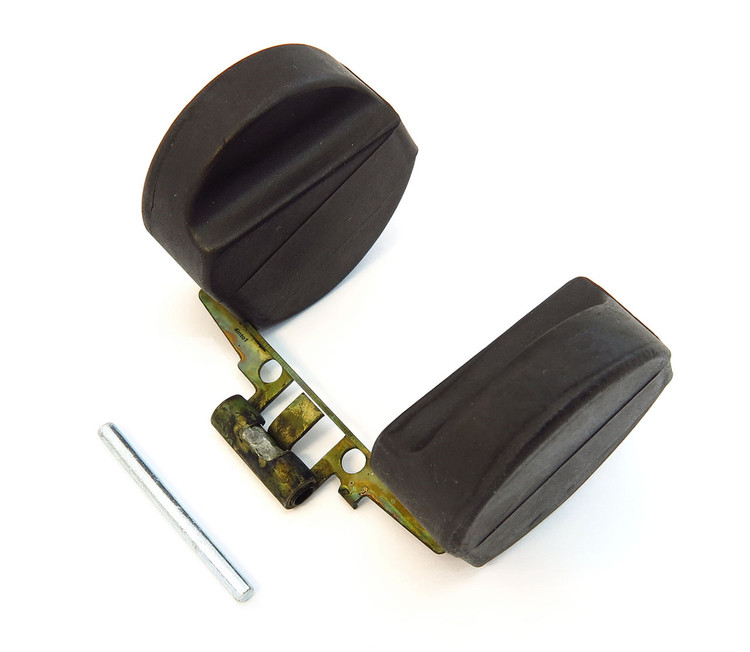 Reproduction Honda XL250K and CB500K/550 carburetor float & pin. If you're rebuilding the carbs so they'll work like new again, pick up some new floats! This is a great part to get those carbs working like new!

Sold Individually, this float set comes with 1 float and 1 pin. You'll need 4 total for one bike. We also sell a set of 4.

The photo shows how this new float looks, the heat treatment creates some discoloration. The same is true for the Genuine Honda float we carry.